The Song of Existence project is a production of inspirational Torah videos distributed free of charge and intended to reach thousands of viewers worldwide. They are produced bi-weekly - one at a time, with no precedent funding to determine the length of the series. The project is therefore dependent entirely on public interest and contribution. All donations are used just to cover costs, which are a modest $350 per full-length professional video, or $65 for a summarized version, as part of our upcoming Perek Shira Experience. We can only begin the next production after the necessary sponsorship has been made.

Each video is comprised of two parts:

The first part explains how the creature sings its verse through the meaning of its existence.

The second part teaches how we can live our lives with the virtue expressed by the song.

In essence, we are then singing this song with our own existence. Ultimately, the series shows how the life of each Jew is a song-script of unique praise of the Creator. Watch our presentations and learn how to read the music of the world.

Each element of nature brings out a different aspect, revealing God's majesty and flawless benevolence. The songs of the universe are constant, filling the earth and the heavens. Even if the animals and inanimate creations have no mouths with which to sing, their very existence and function form a constant song of divine beauty. Yet they can only properly express their message if we, the conductors, utter the verses that they sing and live according to their meaning. These songs, collected in Perek Shira, were traditionally composed by King David and King Solomon. “Song of Existence” is a new video series which brings to life the music of the spiritual orchestra of Creation.

What is Perek Shira

“Hashem created the universe to sing to Him. Each element of creation brings out a different aspect, revealing Hashem’s majesty and flawless benevolence. The song are constant, filling the earth and the heavens. Even if the animals and inanimate creations have no mouths with which to sing, their very existence and function form a constant song of divine beauty. Yet, they can only properly express their message if we, the conductors, utter the verses that they sing and live according to their meaning. These songs, collected in Perek Shira, were traditionally composed by Dovid Hamelech and Shlomo Hamelech. The Sages speak at length of its recital and the reward of one who involves himself with it.” 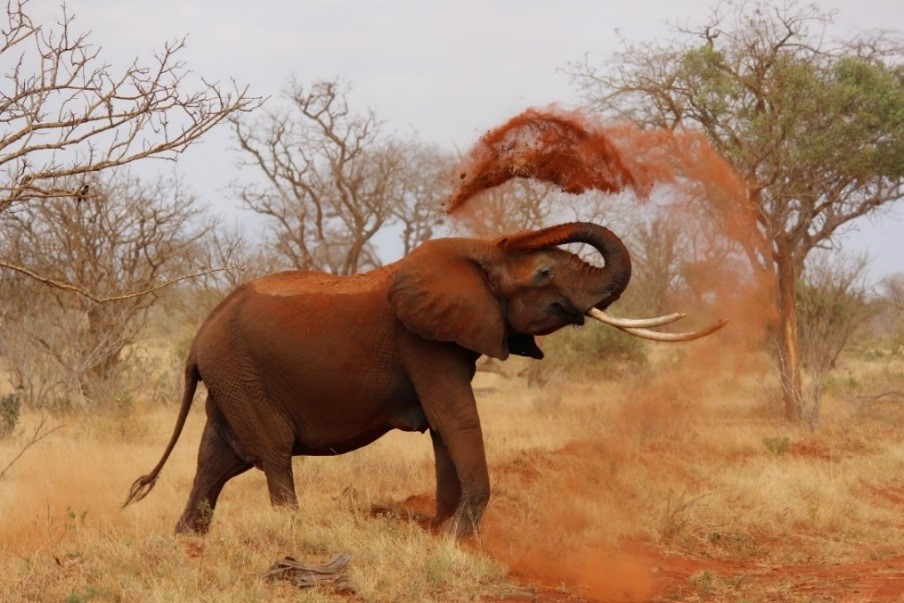 Song of the Elephant

Ever noticed how wondrously different the elephant is from all other animals? G-d made the elephant with the unique features neccessary forits role. And He did the same with humans. It is time to embrace our uniqueness, as without us, G-d's Orchestra would not be the same. 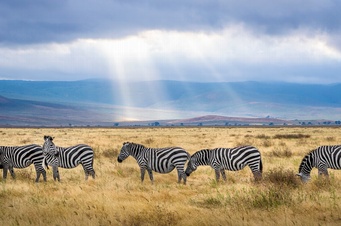 Song of the Beasts of the Field (Animals in the Wild)

Did you know that all wildlife represent G-d's loving-kindness? Just as G-d provides for them without expecting reciprocation, so, too, we should emulate that same kindness when relating to our fellow man. 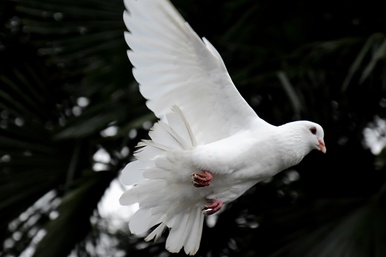 Song of the Dove

Universally a symbol of peace, ever since the time of the Flood. Watch this and learn how its peacefulness actually stems from its trait of undying loyalty and faith, in its spouse, its nest, and in its Creator. We have much to learn from the dove, since it is the symbol of the Jewish nation itself. Its song is also ours. 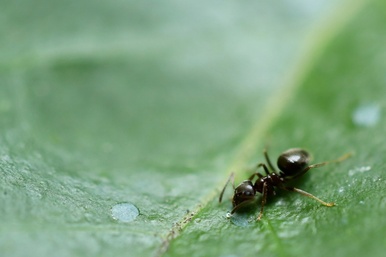 Song of the Ant

Study the habits of the busiest creature on Earth and find out how the miniscule mind of an insect holds lessons that can change your life. 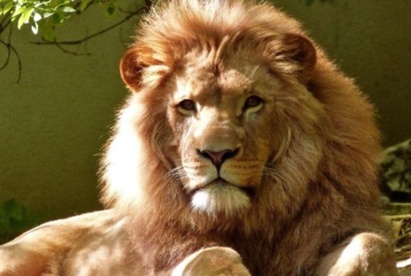 Song of the Lion 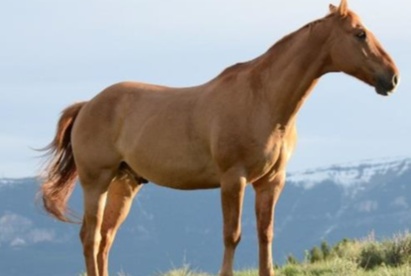 Song of the Horse

A mass of muscle and magnificence, the horse serves its master tirelessly, and sings to its Creator with every vigilant moment. 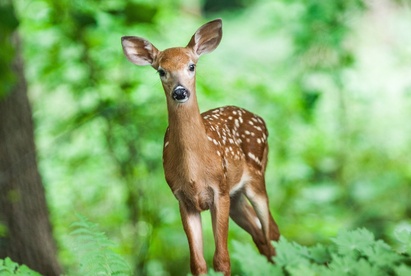 Song of the Deer

This fast legged creation of beauty flees daily for its life. Its survival is a divine song to the God of Salvation.

Sponsored by Bleema Adler in loving memory of her parents: Rasha bat Sarah and Ze'ev Appleton; Avraham David ben Sarah Golda and Meyer Sklar; who exemplified the importance of Torah study, the appreciation of the natural world, and the profound connection between the two. 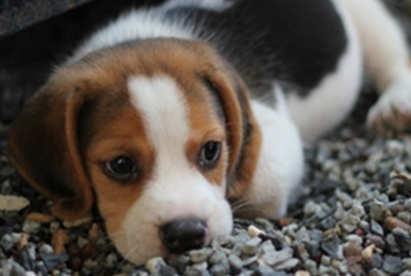 Song of the Dog

Take a deeper look into the heart of the world’s favorite pet and hear anew the music of its bark. 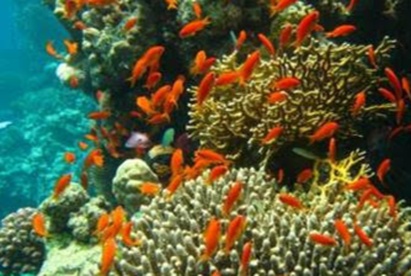 Song of the Fish

The mighty, unending oceans hide an enchanting world of three and half trillion ever-multiplying fish. Listen to what they are singing. 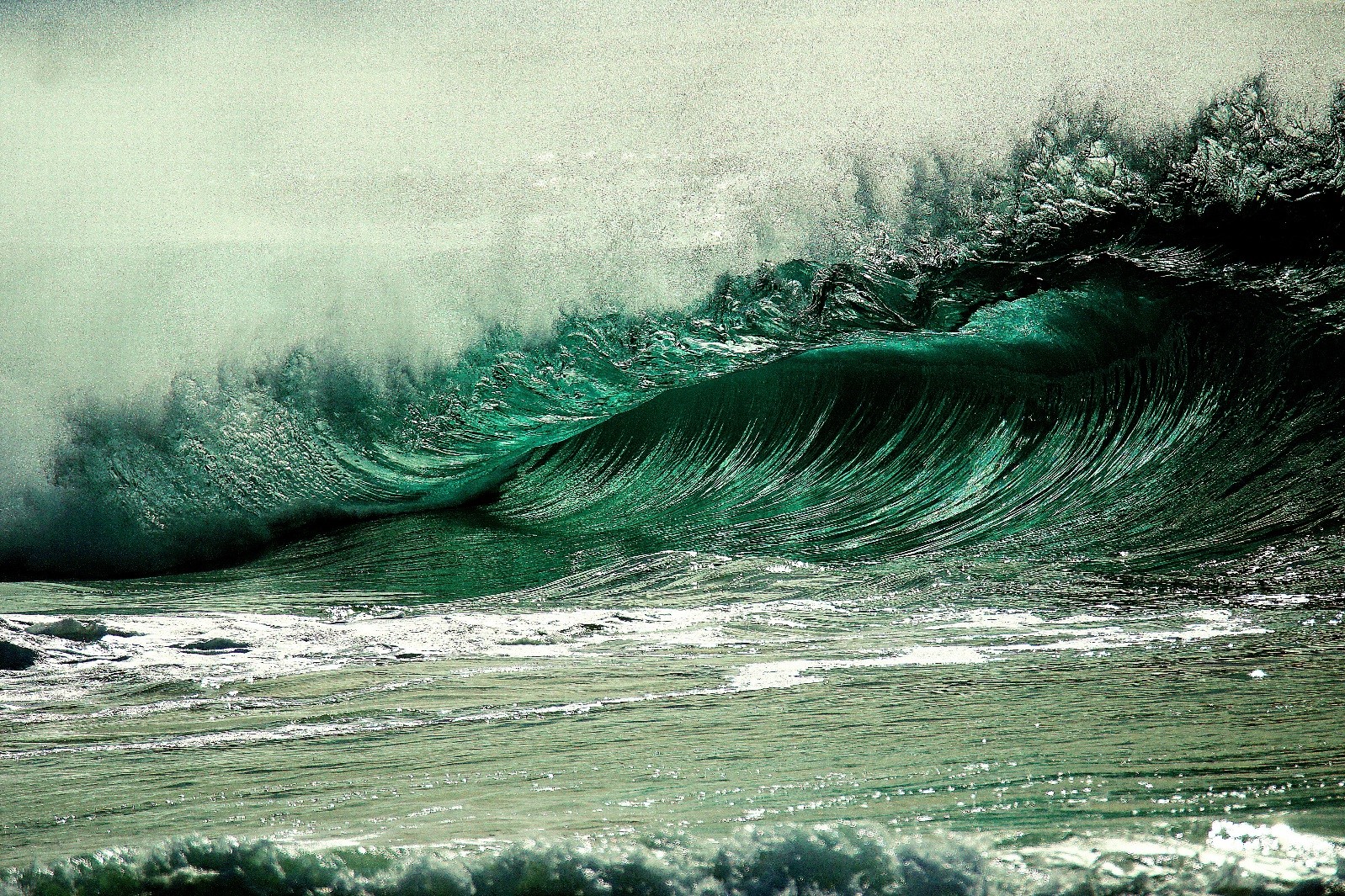 Song of the Ocean

Dedicated by the Jenny and Isaac Haber 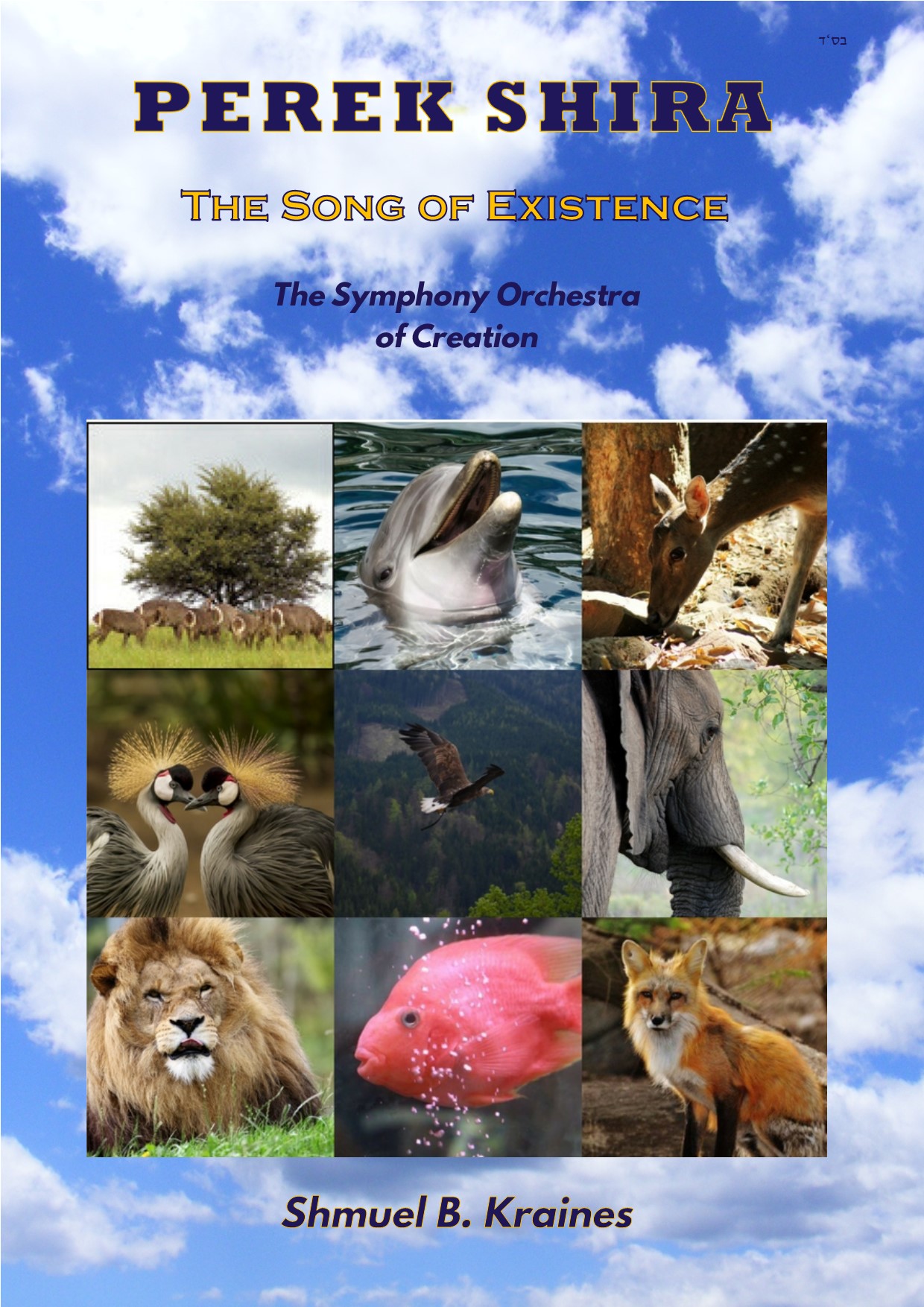 A comprehensive treatise and inspirational commentary on Perek Shira based on classical sources and sound novel interpretations. Includes pictures.

The Sefer is available for purchase at a low price on Lulu.com self-publishing web-site. Its full name is "Perek Shira: The Song of Existence", by Shmuel B. Kraines.

Support the Song of Existence

The reward promised to one who involves himself with Perek Shira is immense. This surely applies equally to one who supports its dissemination. As it says in the introduction of Perek Shira:

Why Support this Project?

Said Rebbi: Anyone who involves himself in Perek Shira in this world merits: to learn and to teach, to safeguard, to do and to fulfill, his learning is retained in his hand, he is saved from the Yetzer Hara, bad incidents, blows of the grave, the judgment of Gehinnom and the birth-pangs of Mashiach, merits long life, and merits to the days of Mashiach and the life of the World to Come.


The receipt you will receive from PayPal will display the legal account name "R. Sklar". All donations made to the project are displayed below, unless otherwise requested.

We thank the supporters of the project.

As of December 2019, it costs $350 to produce a video. Please help us bring the song to life by dedicating a video.

We would like to thank the following people for dedicating a video.

We welcome donations of any size towards the running costs of the project. Donations can be made via paypal to donations@songofexistence.org. We would like to thank the following donors:

You can contact the author with any question or request on Perek Shira and the "Song of Existence" project at info@songofexistence.org. You can email us at this address to confer and to dedicate.